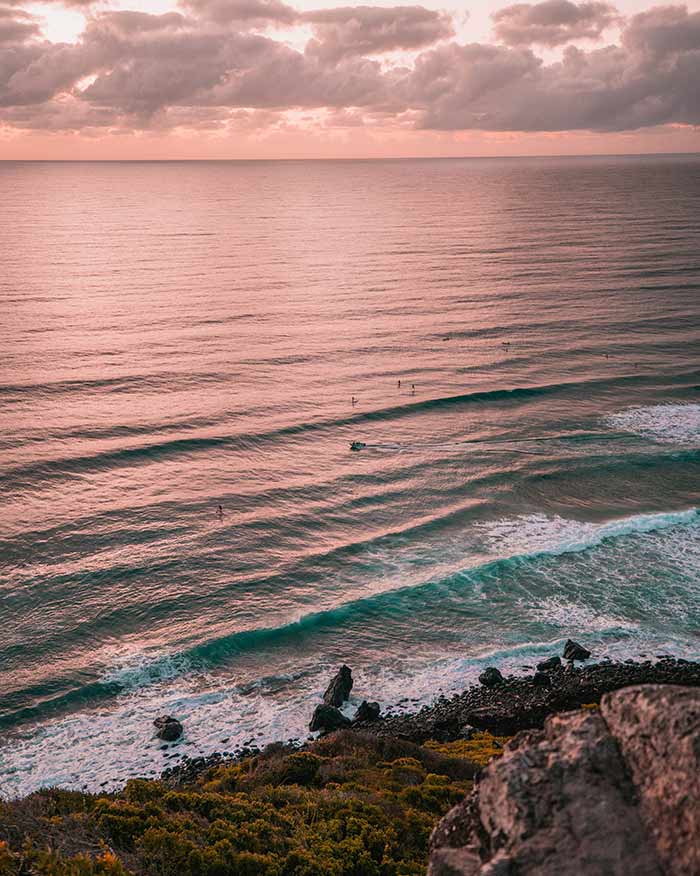 Inheritance Tax has always been a threat to large estates but is now affecting more moderate estates, due largely to the increase in house prices combined with a freezing of the tax-free amount (the Nil Rate Band) since 2009.

However, with careful, advanced planning there are several things you can do to mitigate this.

One of the common solutions is to gift money into trust or directly to loved ones and hope to survive 7 years. However some people don’t want to give their money away or sadly don’t think they will live 7 years. Whilst you can insure your life for the amount of IHT expected to be payable, many people cannot get insured if they are in poor health.

Mr and Mrs W were both 76 and lived in a high-value house which, when combined with their investments, meant their children would have to pay Inheritance Tax on second death. They could solve the problem if they gave away their savings and survived 7 years. But they did not wish to do so. So, we recommended a life assurance policy which would pay the tax bill when they died. This meant they could still enjoy their savings without worrying about the tax bill.

Mrs N was 69 and realised that to avoid paying Inheritance Tax on her death, she needed to gift £100,000 to her children. The problem was she needed this capital to provide herself with income. So we recommended a specialist investment which not only gave her £625 a month for the rest of her life, it IMMEDIATELY reduced her Inheritance Tax bill from £40,000 to £9996. 7 years later the full amount was out of her estate. She continues to receive her monthly income.

Mr B was 64 and realised that to avoid paying Inheritance tax on his death, he needed to gift £200,000 and live 7 years. He wanted his children to have the money eventually but not yet. So we placed the money into trust. 7 years later he has saved £80,000 in tax and has made decent investment gains too.

Mrs W was 92 and there would be considerable Inheritance Tax to pay on her death. She decided to gift a sizeable lump sum to her family to solve the problem. The only problem was that she would need to survive 7 years before the gift was outside her estate or 40% of it would disappear in tax and she wasn’t confident she would survive another 7 years. So, we recommended a specialist investment that would be tax-free after 2 rather than 7 years. Mrs W died 3 years later and there was no Inheritance Tax to pay.

Mrs R was 76 and realised that to avoid paying Inheritance tax on her death, she needed to gift £180,000. She was in good health and thought she could survive for 7 years. However, she felt uncomfortable giving this amount of money away just in case she needed to go into a care home. So, we placed the money into a 2-year Inheritance Tax plan. As it is still her money, she can access it whenever she wants. After 2 years, whatever is still in her plan will be exempt from Inheritance Tax.

The earlier you plan, the better...

... get in touch and we'll get the ball rolling.